Bing is an Emmy Award winning British CGI-animated television series based on the books by Ted Dewan. It is broadcast on UK TV channel CBeebies, the series follows a pre-school bunny named Bing as he experiences the world around him.

I had the pleasure to design and develop the first story TV-tie in books, published by HarperCollin’s Childrens Books, followed by picture book, novelty formats including die-cut and lift-the-flap, annual and activity books. 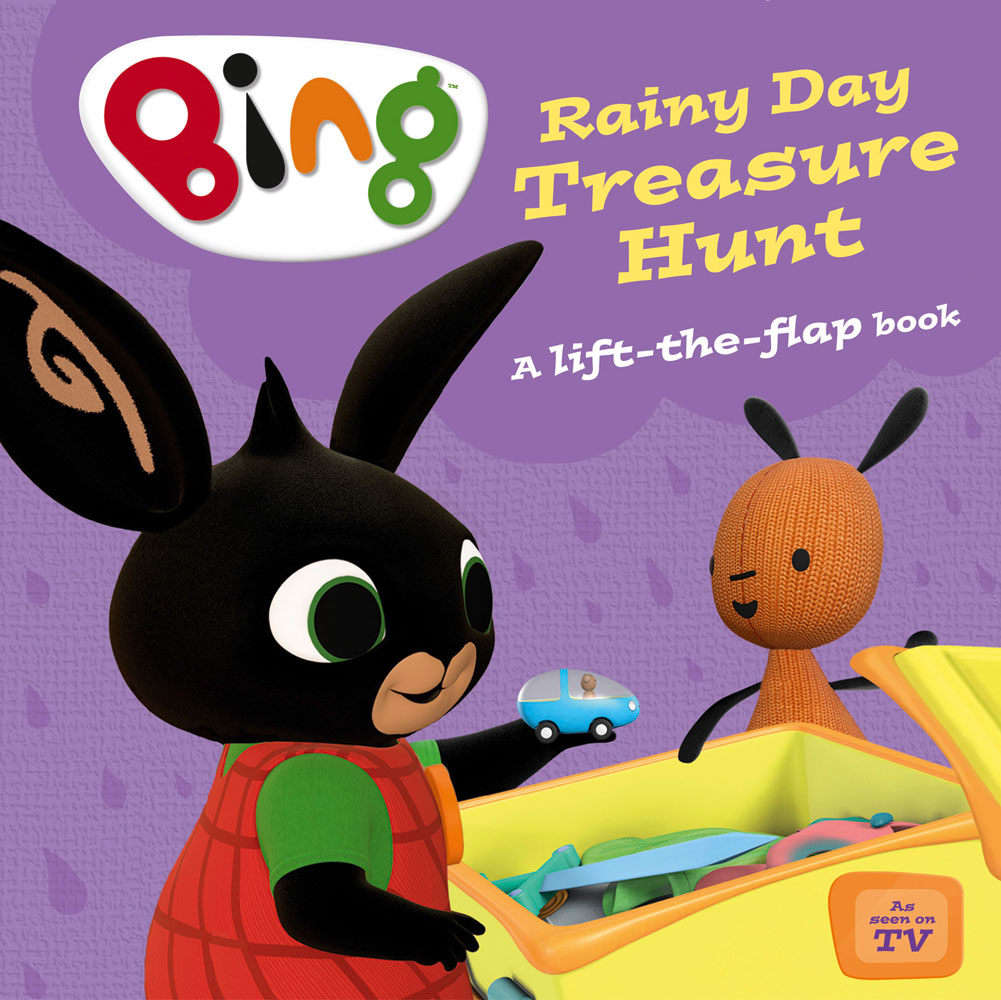 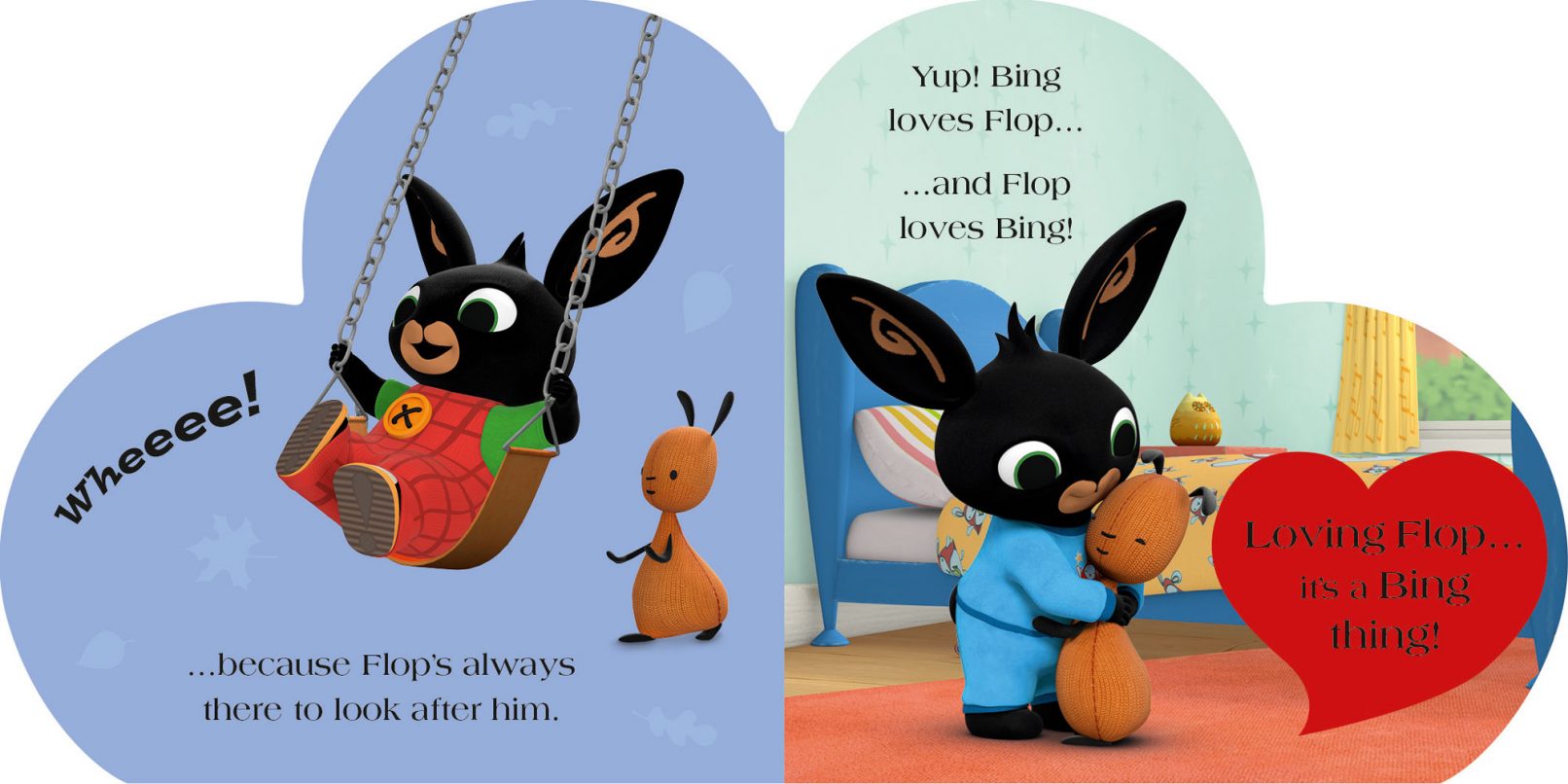 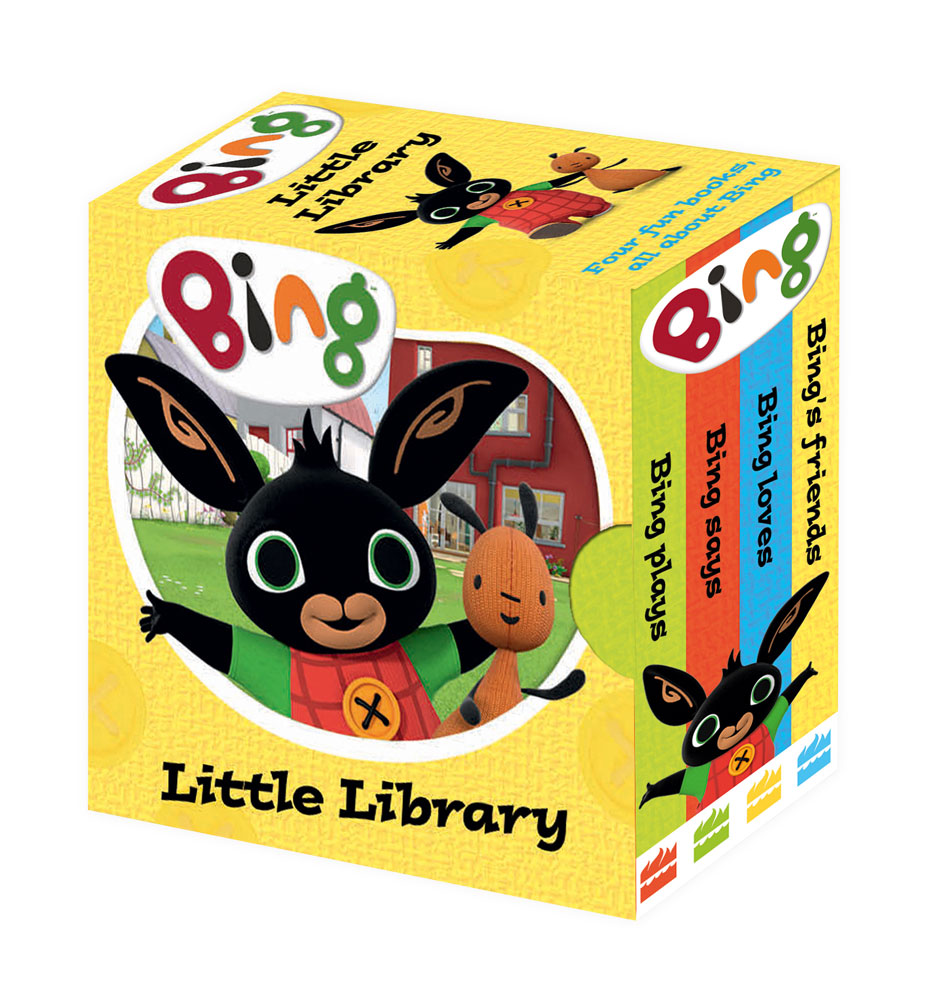 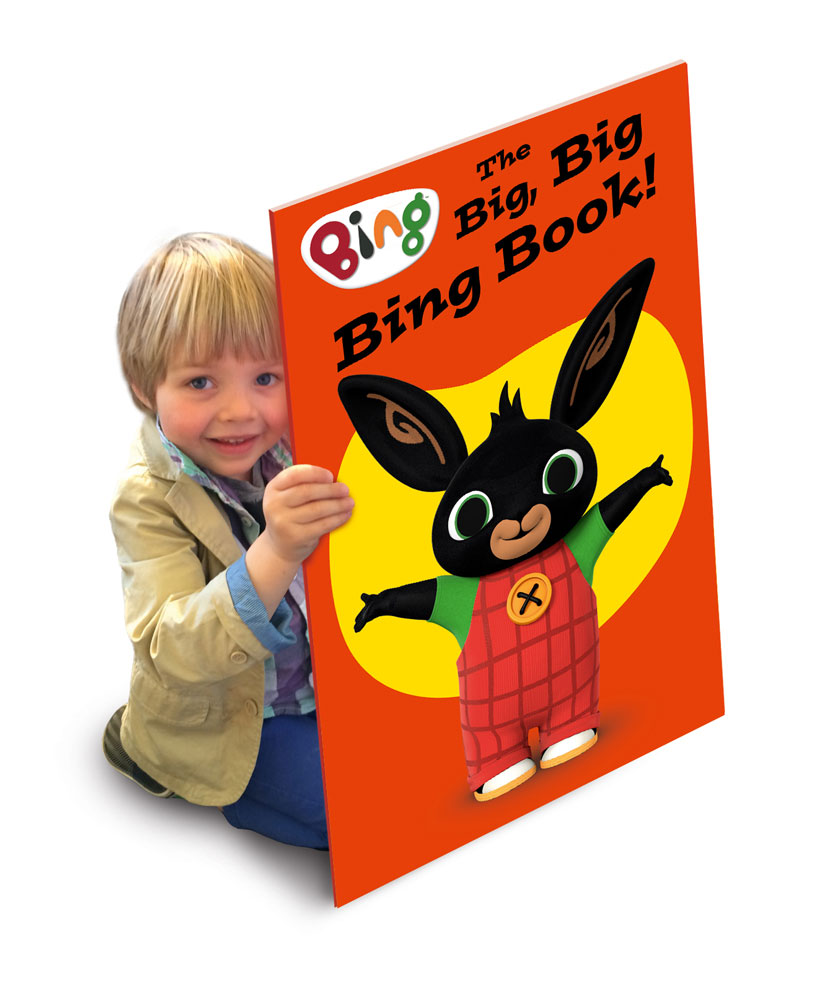 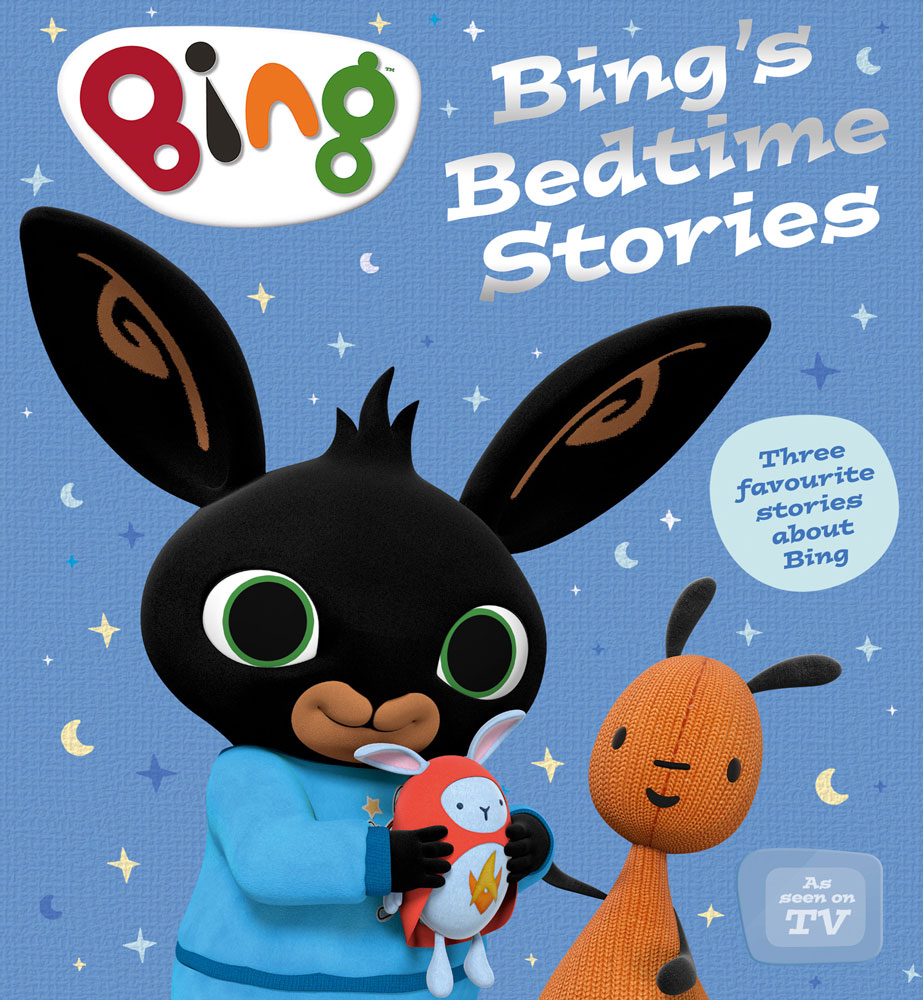 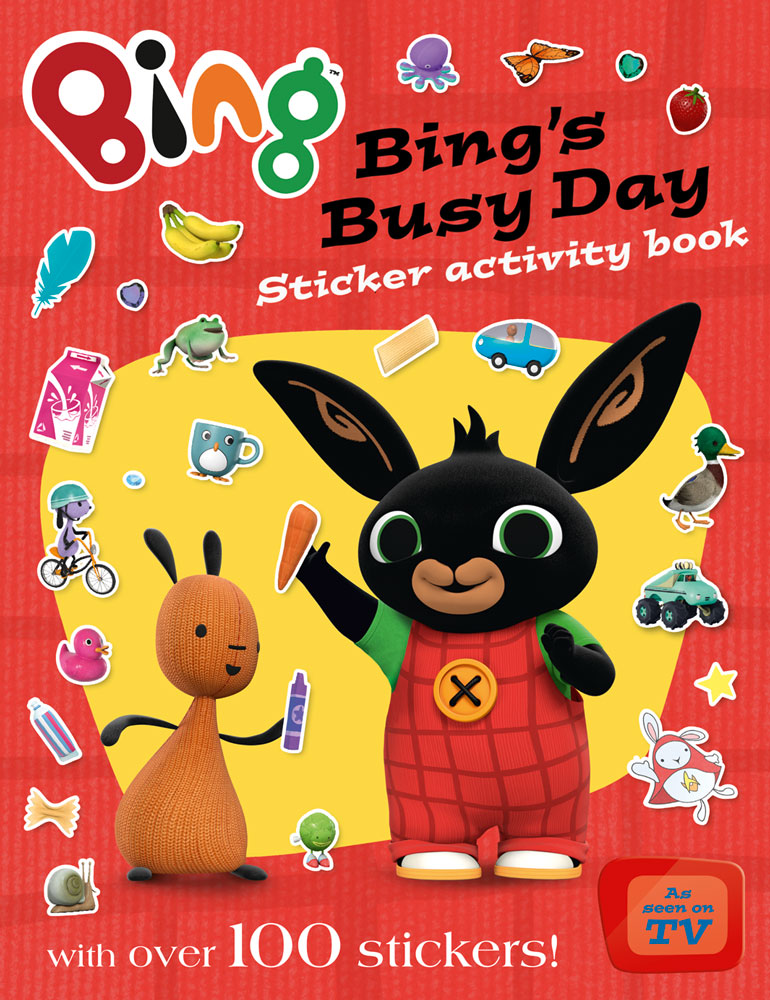 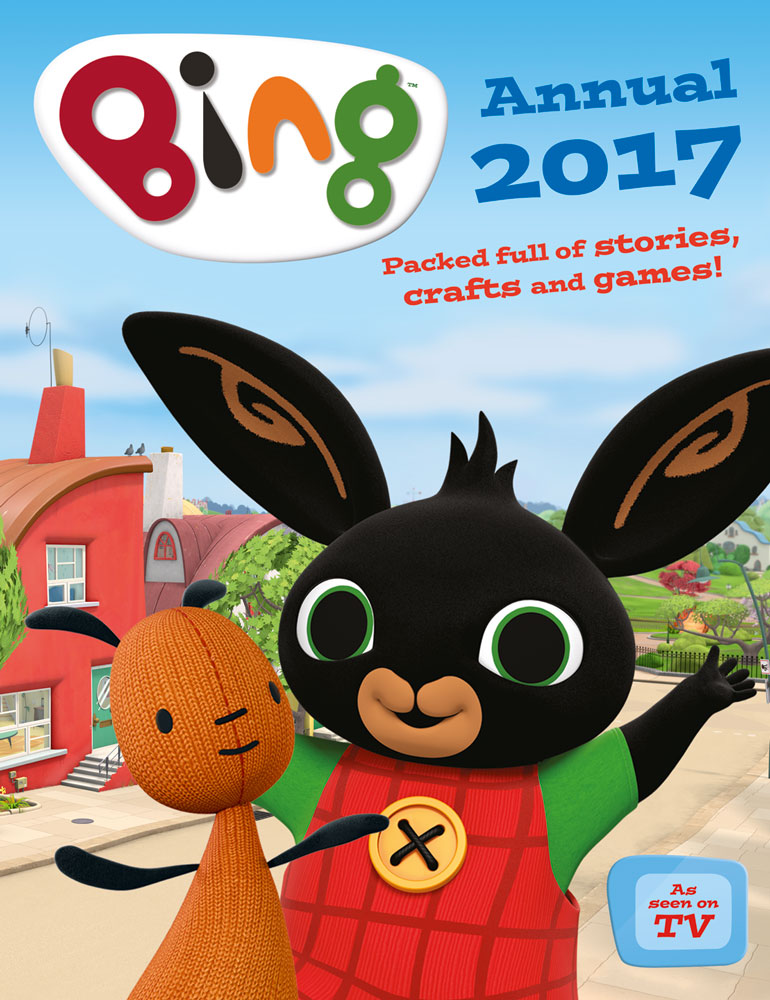 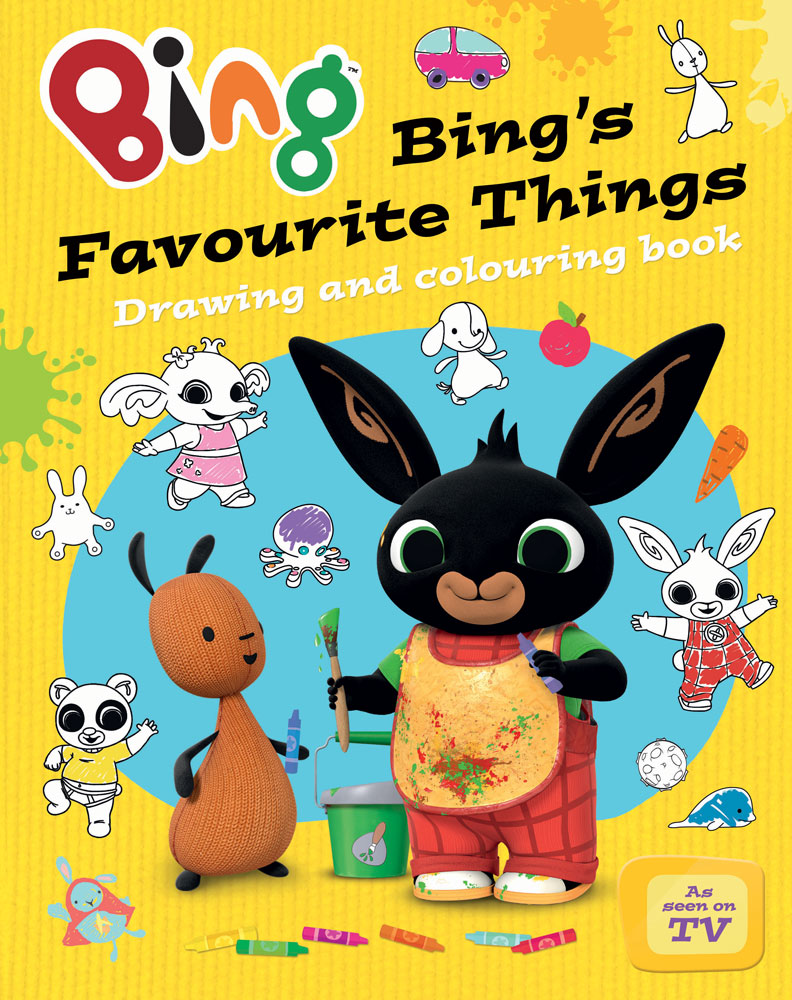 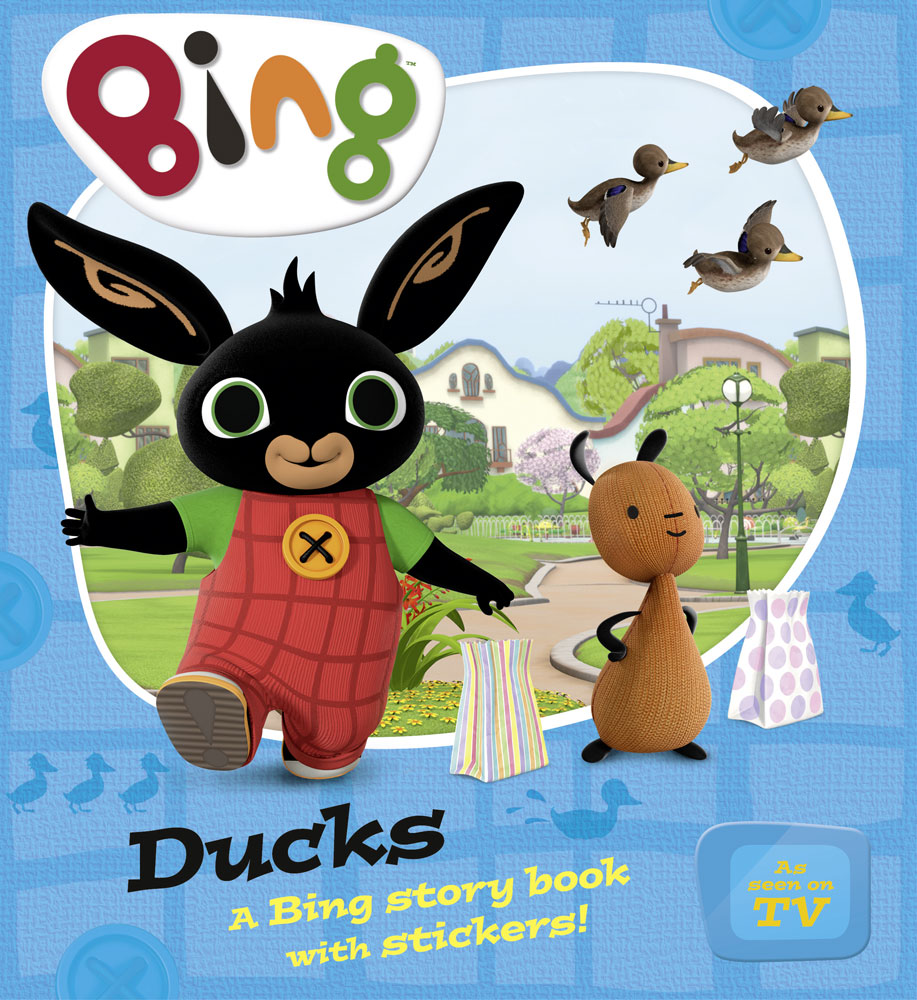 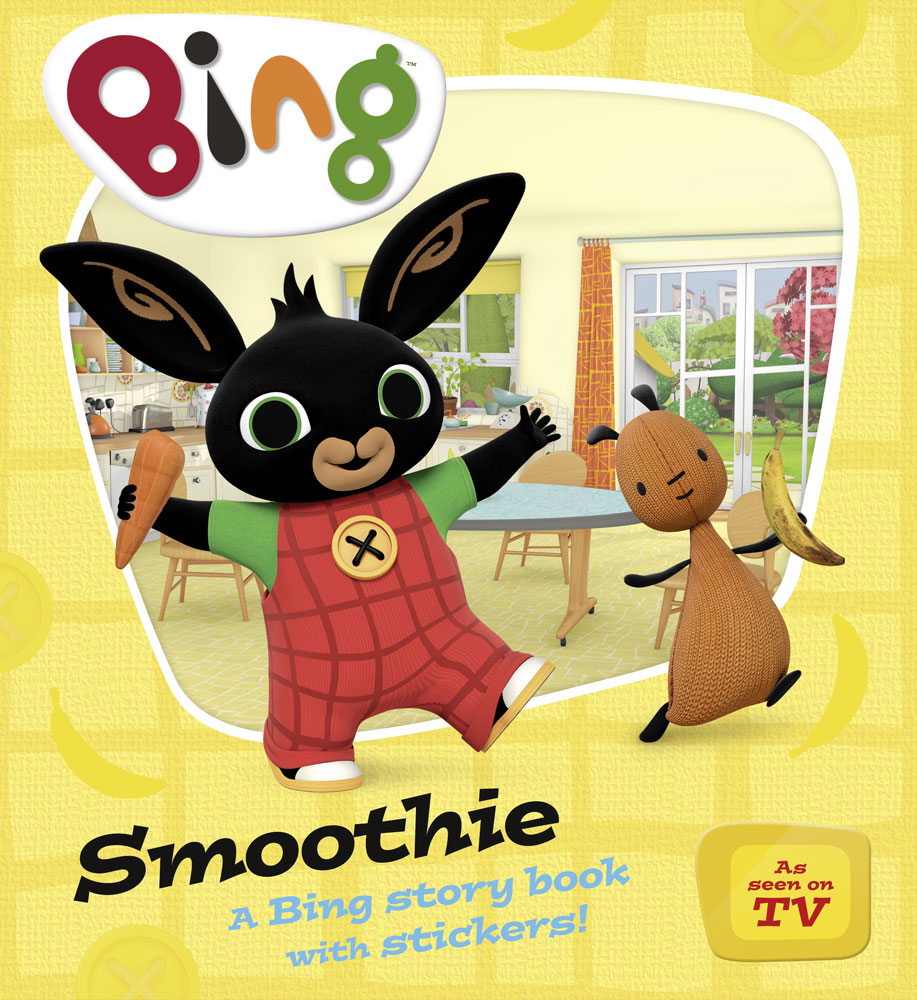