The Godfather, Coppola’s masterpiece consistently ranks among the two or three greatest films ever brought to the screen. This saga of an Italian-American family and its immersion in Mafia traditions has been imitated and satirized—but never equaled.

This book concentrates on all the elements that make the Paramount production so successful when it appeared in 1972. From the screenplay (Mario Puzo’s bestselling novel); a cast of actors who, apart from Marlon Brando, had not yet achieved celebrity; the vivid locations in New York and Sicily; and the inspired direction of Francis Ford Coppola. This book also contains many previously unseen behind-the-scene images from the Paramount Archive. 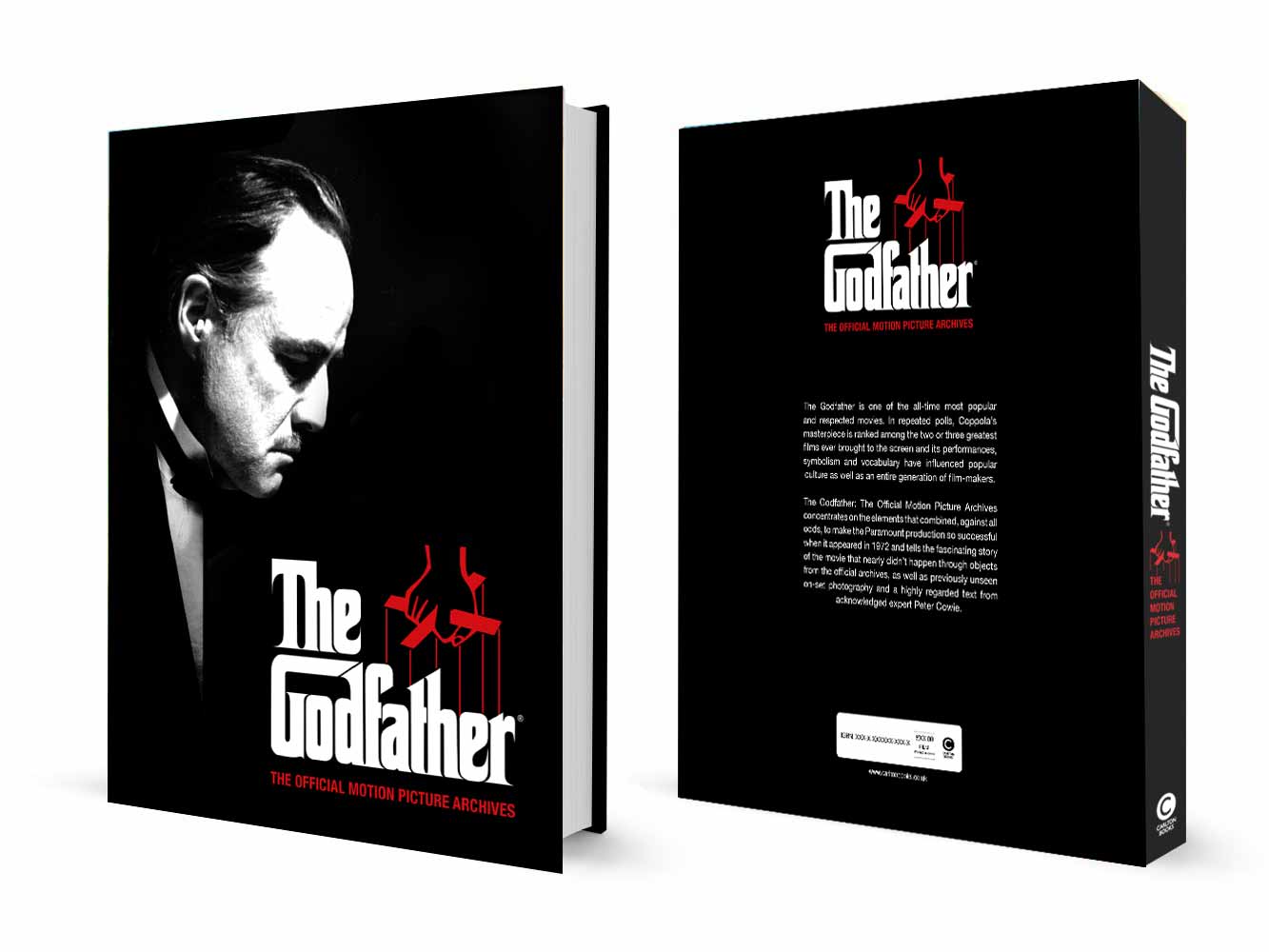