The classic children’s book, Richard Scarry’s Cars and Trucks and Things that Go, has been by the brought back in fashion by the British designer, Paul Smith in this deluxe limited edition box set.

Featuring a red linen-covered box, a hardback edition of the book, 5 art prints in a portfolio, and a hand-numbered and signed by Paul Smith certificate of authenticity, limited to 1000 copies. The package also includes three press-out-and-make vehicles and a pop-up scene. All items have been designed exclusively for this edition by Paul Smith and his studio and the team at HarperCollin’s Childrens Books. 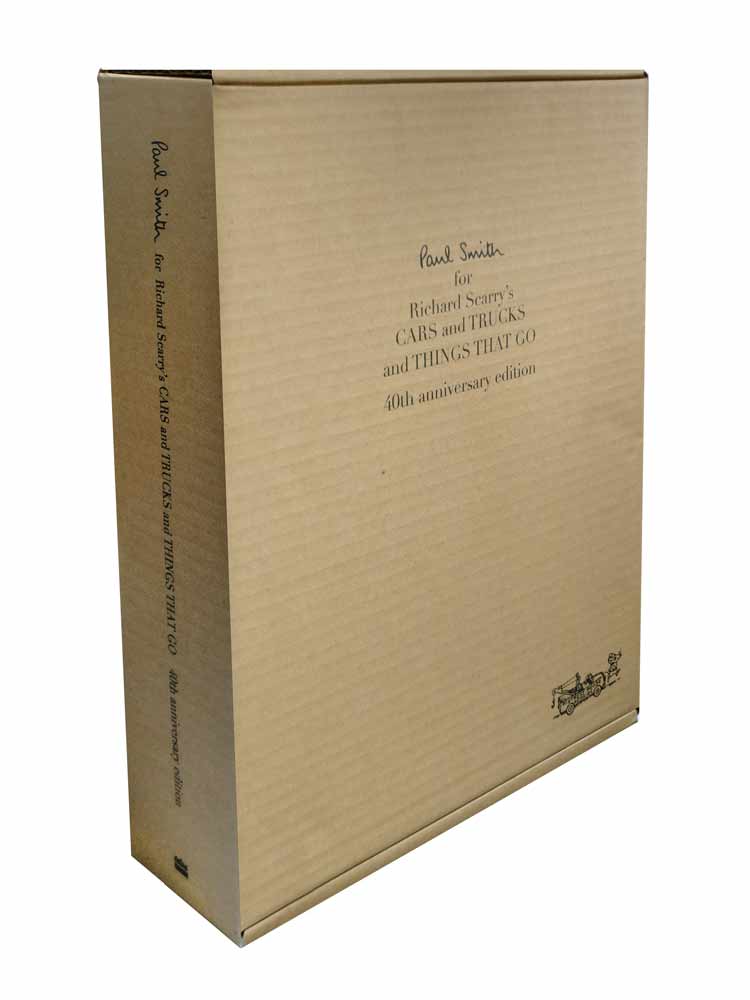 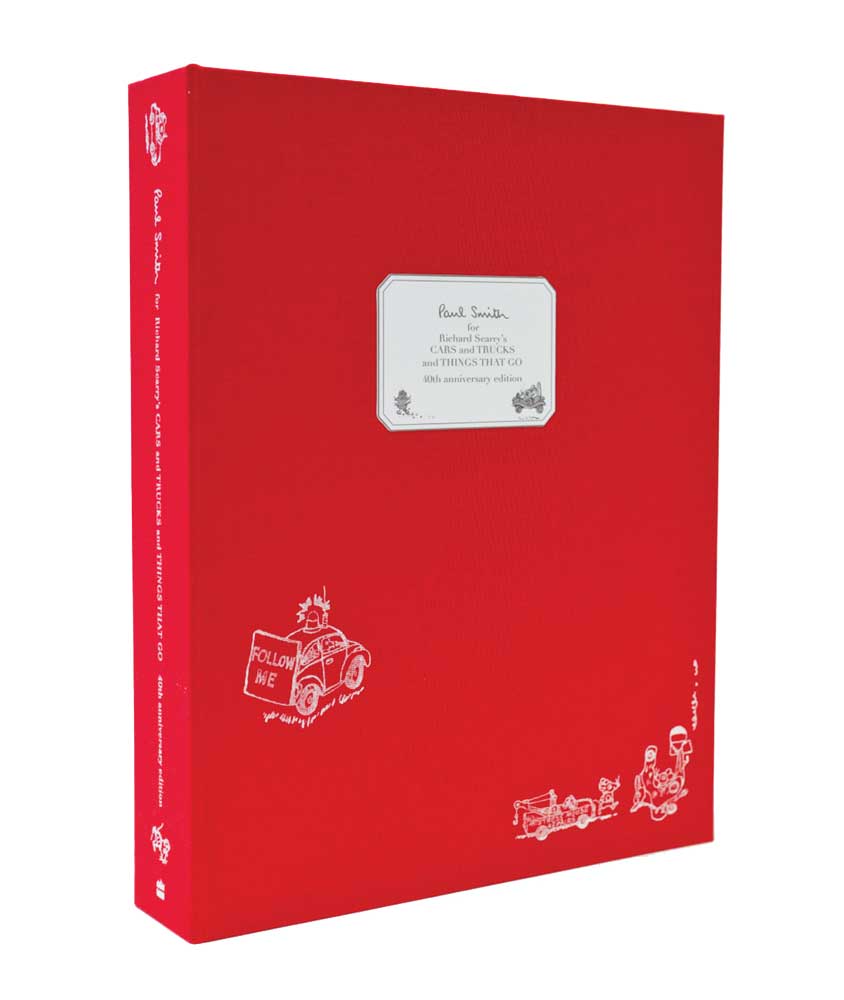 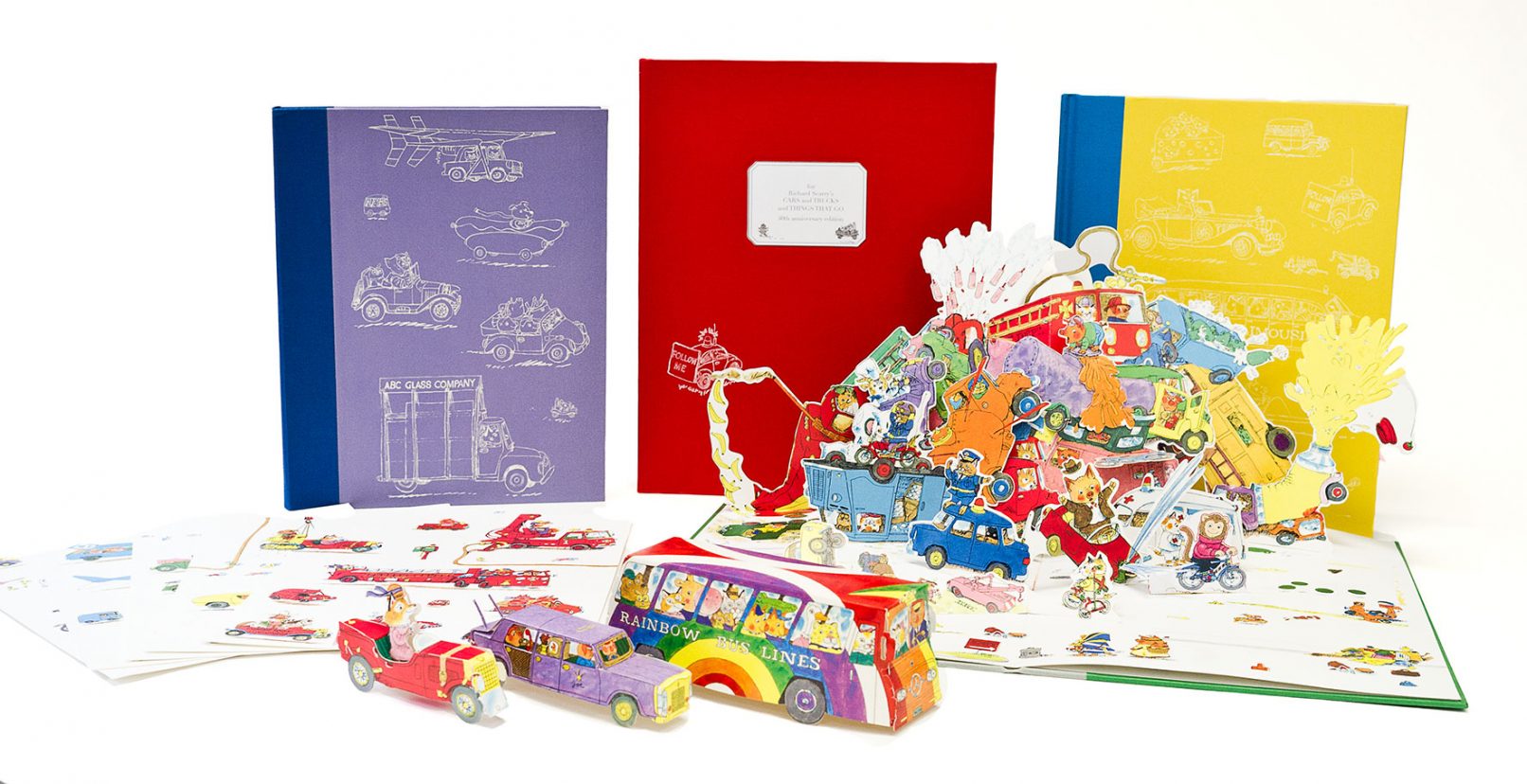 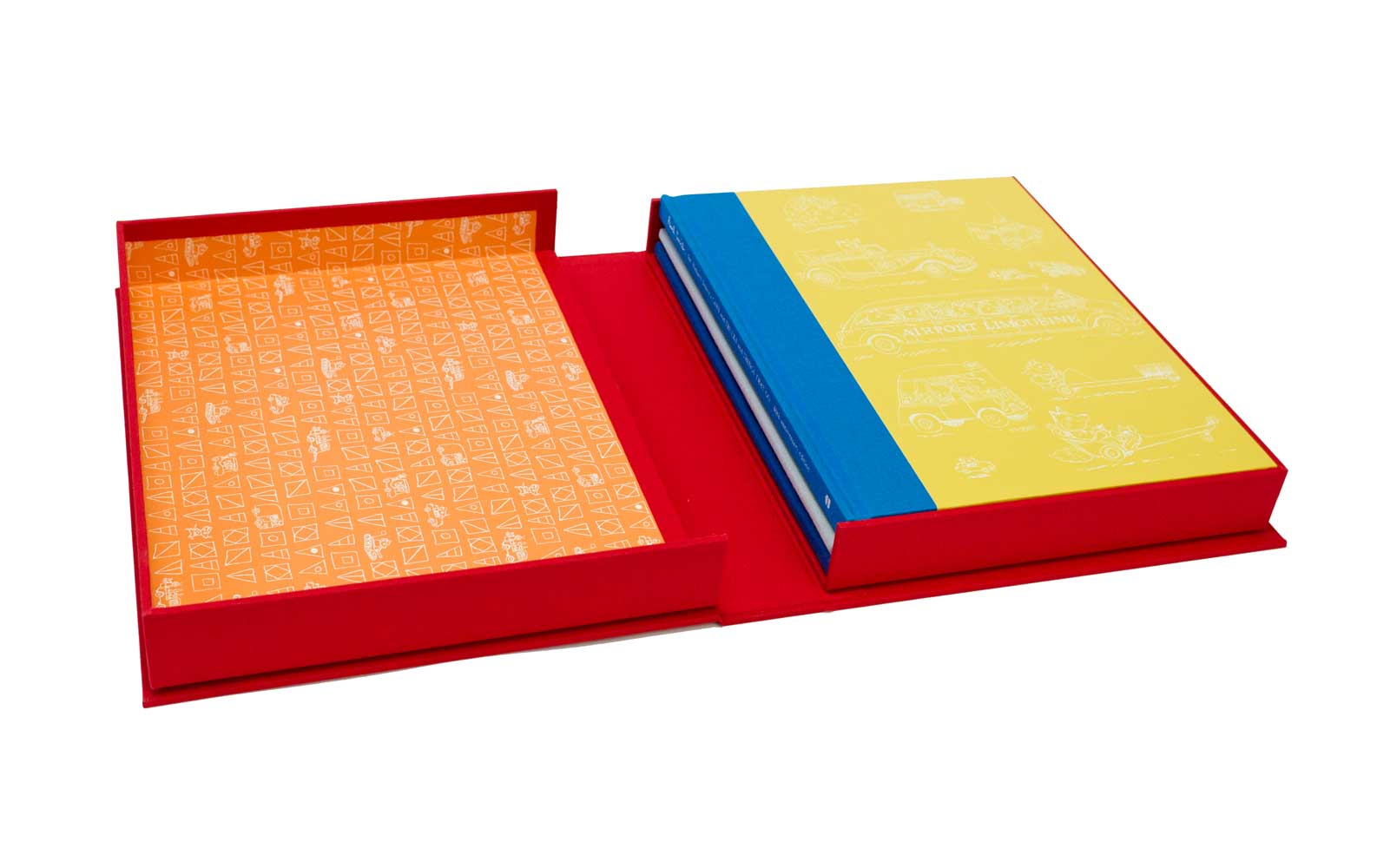 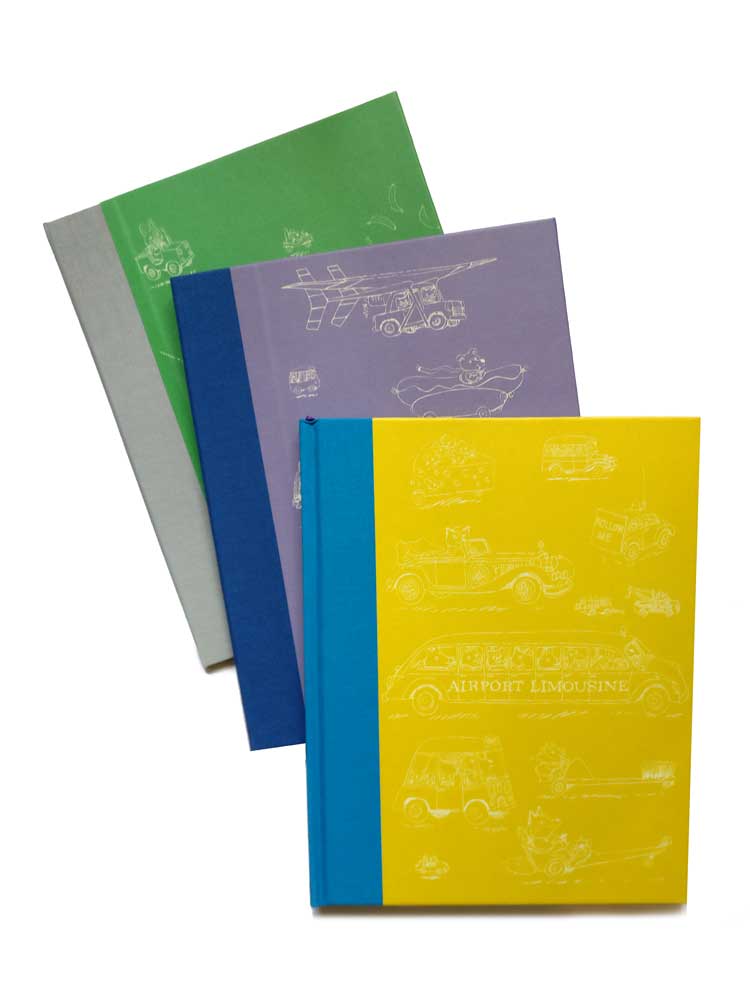 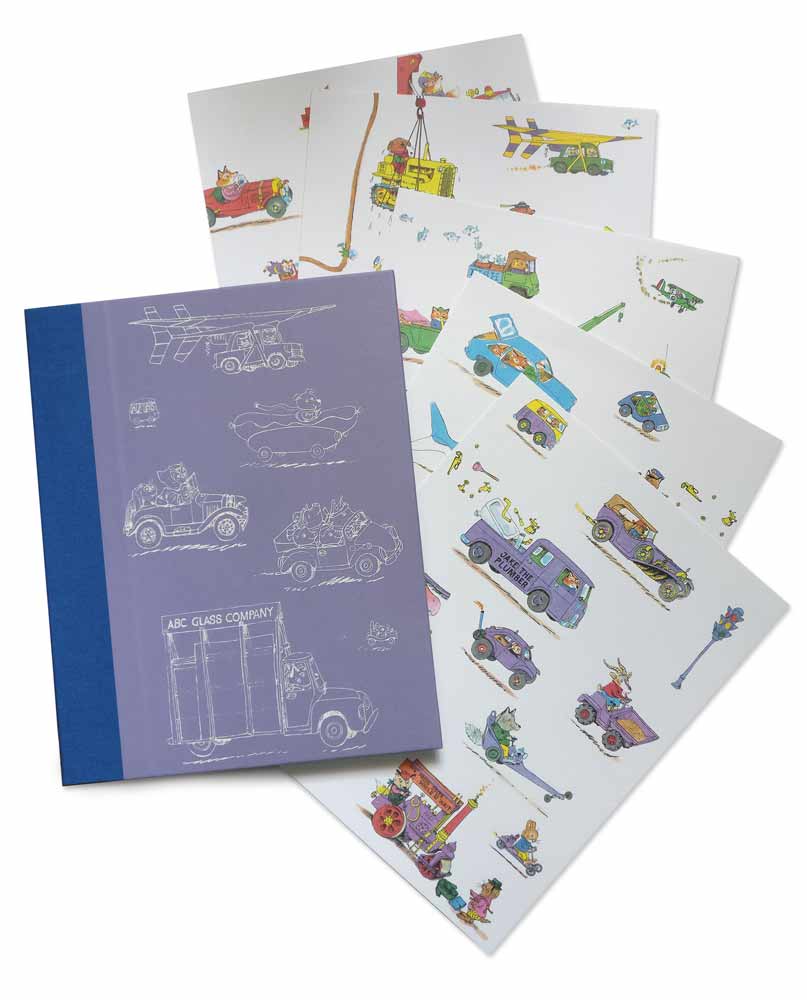 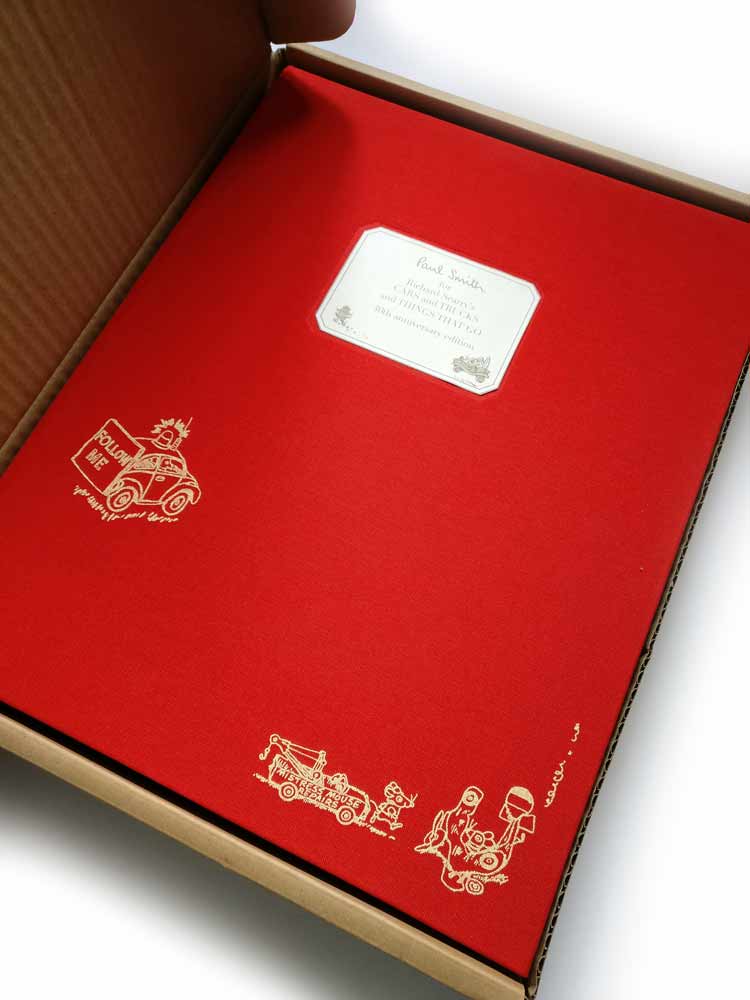 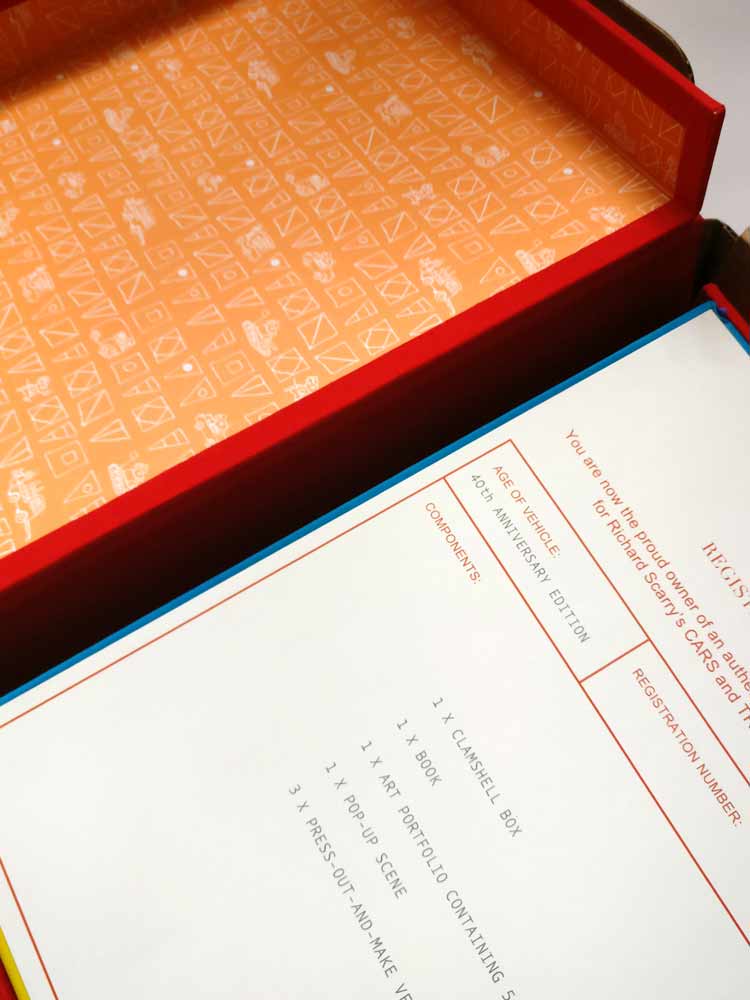